What to expect from government startup initiatives in 2018 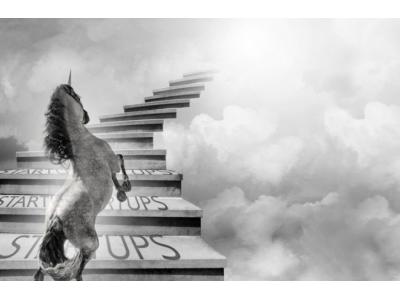 The Ministry of Economics has outlines priorities for startup development in 2018, here's a look at what they're defined.

For the past two years, the country's government has taken steps to significantly support the startup environment in Latvia. The Ministry of Economics, lead by Arvils Aseradens, has released a statement identifying the previous milestones of the development of startup regulation, as well as their priorities for 2018.

Alterations in the startup law has been defined as an urgent priority, and the Ministry of Economics has stated that they hope to shortly hand in changes to the law for parliamentary consideration soon.

Changes will include expanding the definition of an investor, to allow startups with business angel and accelerator fund investments to qualify for benefits emerging from the startup law. Additionally, the length of the period of support from the law will be elongated, allowing startups with investments of EUR150 000 to qualify for two periods of support, rather than just one. 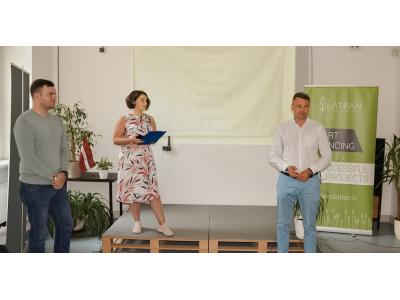 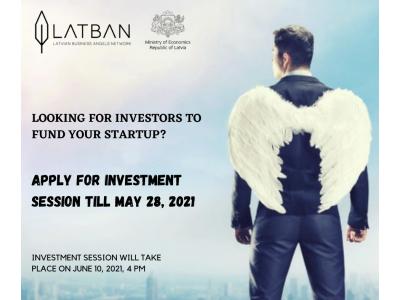 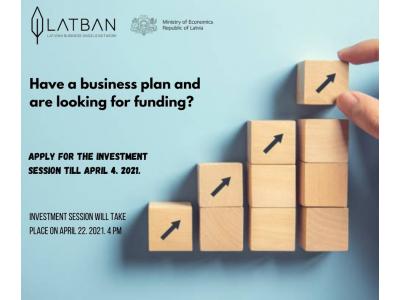 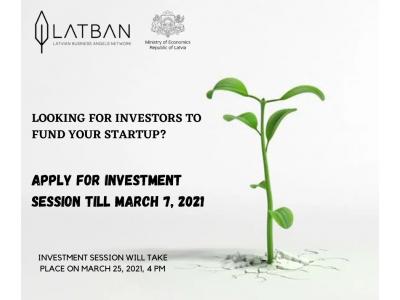 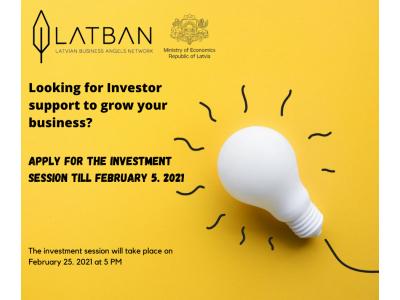 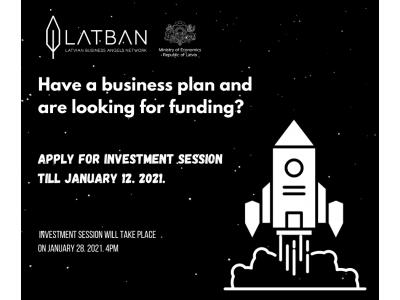 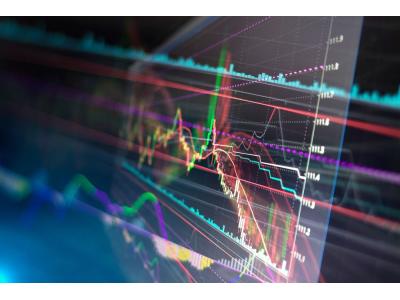 Investors in Latvia continuing to look for investment projects
In the current situation, of course, investors have become more cautious, but life does not stop... 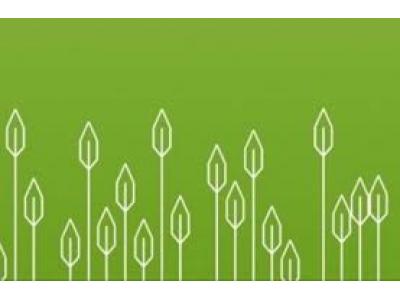 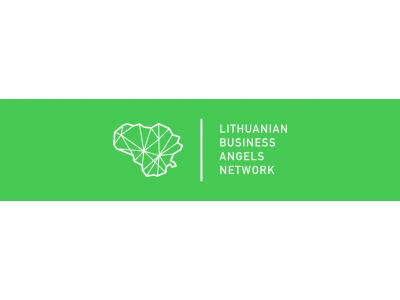 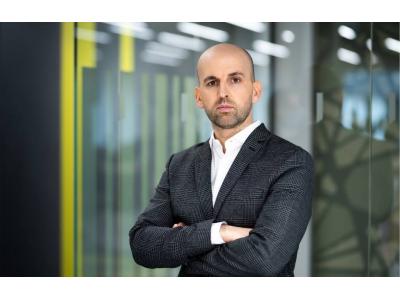 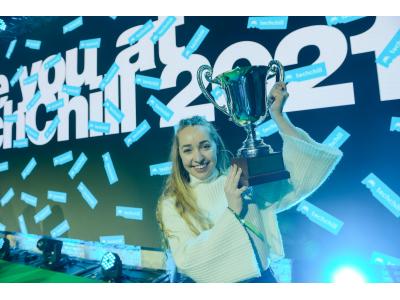 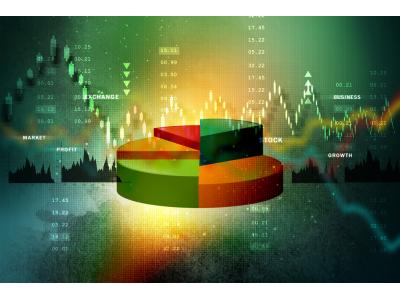 Latvia ranked as the most startup-friendly country in Europe
Following a legislative change to the country’s stock option policy, Latvia is now ranked as the... 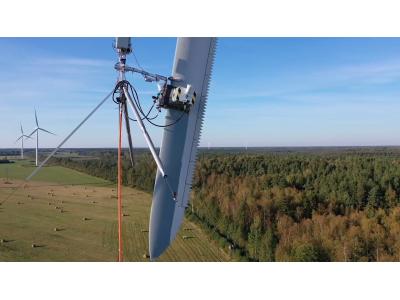 Aerones raises $1.6M and drops the drones
Aerones has raised $1.6M in seed funding to develop a ground-based robotics system for wind turbine... 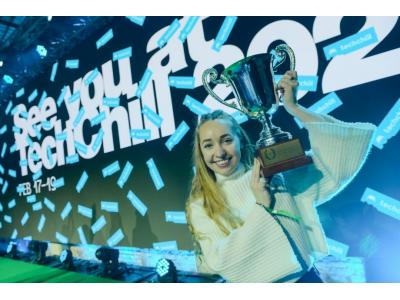